We have decided to complete a country study on Sweden as hubby has family there. We received the package from his family in Sweden, which you can find here. It was awesome and a great help to our Sweden Country Study, as was the printable pack which you will find at the end of the post.

While completing our country studies, we love to try some food from each country. The boys do help as much as they can to help prepare the food and we sit down and have a big feast when we have finished. 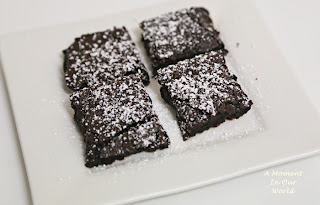 For our Swedish study, we made these delicious Swedish Brownies (Kladdkaka) 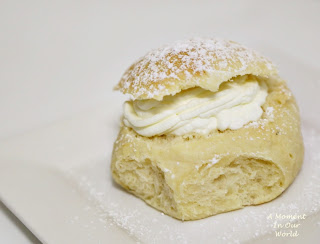 We also made these yummy  Semlor (Semla) 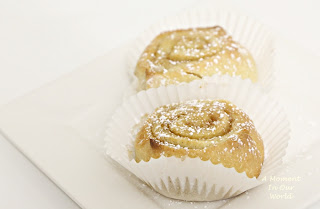 We love  Cinnamon Rolls (Kanelbullar),  so we had a go at making mini ones for ourselves.

This Sweet Yeasted Bread (Vetebrod) was so easy to make and tasted so great! 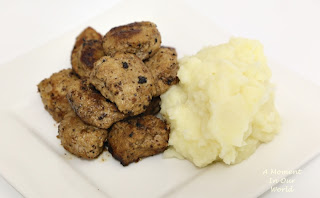 And, of course, we had to make Swedish Meatballs which we purchased from Ikea. 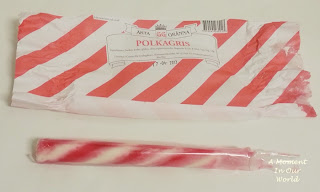 In the package, we received a Polkagris. It tasted just like a peppermint candy cane! 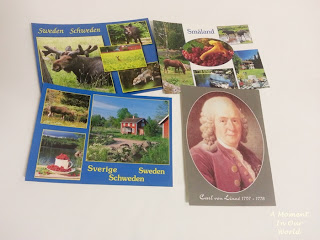 We looked at the postcards and researched the places, the animals and the people on them.
Pippi Longstocking is a famous character from Sweden and is on the front of this packet of lollies we received. We researched Pippi Longstocking and read the book while tasting the lollies. They tasted just like jellybeans.

Also in the package was a pack of Salta kitten. We guessed the word Salta meant salt, so were a little cautious when tasting these. They tasted like salty liquorice. A little too salty for us. 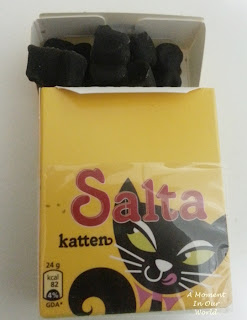 We made Pepparkakor (Swedish Ginger Cookies) using the cookie cutters that came in the package.
We made our family: dad, mum, two boys, cows, calves and horses. We did end up decorating with yellow and blue icing,  but then they were eaten so fast, I didn’t get time to take a photo of them. 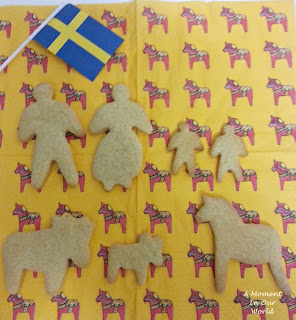 The Dala horse originated in Sweden and is a wooden toy horse, carved and whittled for children. They started out as unpainted horses, but are now painted in bright red in the style of kurbits. 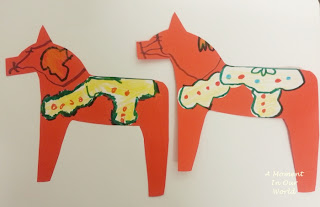 I found an outline of a horse which I printed out on red paper. The boys then drew the designs on the horse and on white paper which was then cut out and pasted on. 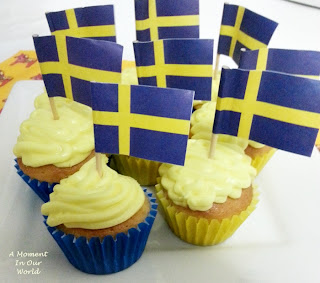 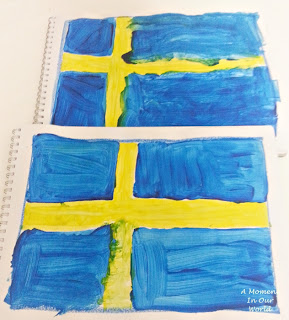 We also learnt the history of the Swedish flag and the boys painted the flag. In the Sweden Country Study there is a page on the Aurora Borealis or the Northern Lights. After learning about them, the boys created their own paintings of them.
Learning about Sweden was fascinating and our boys learnt a lot. They really enjoyed using the Sweden Country  Study . To complete this study you will have to provide your child with books relating to Sweden and/or access to the internet for them to research the country for the answers.

To grab a copy of this printable pack, click on the link below: