We have been spending some time learning about the United Kingdom, and particularly England. We used this England Country Study as part of our studies.

As part of our country studies, we have been using our cultural packages. The package we received from the United Kingdom was the best package we ever received. There was so much in it! There were puppets for the 5 Current Buns song, which we sang and enjoyed using. 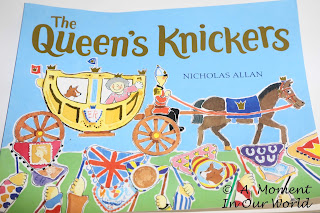 Also included was this fun The Queen’s Knickers book, which the boys enjoyed. 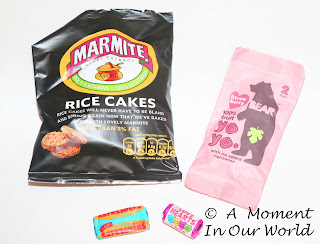 As many of the packages, this one contained food as well. There were rice cakes and lollies. We always have fun tasting food from other countries.

This United Kingdom scene (Which you can buy from here. Ours came in our package.) was quite easy to make and the boys had lots of fun playing with it. 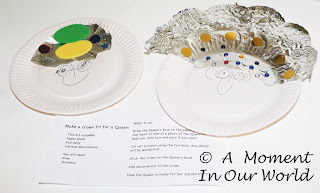 The boys made crowns for the Queen out of a cardboard plate and silver dollies and sequins. 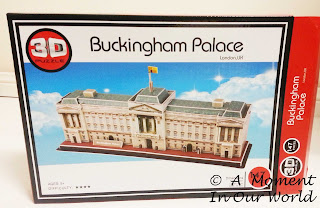 Learning about Buckingham Palace was so much fun with this 3d model which I purchased from Aldi! 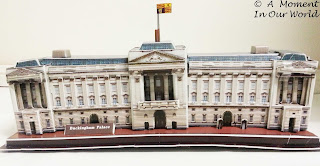 As part of the England Country Study, we learned about the Flag of England and the flag of the United Kingdom. The boys decorated the flag pages that came in the printable pack after researching about them. 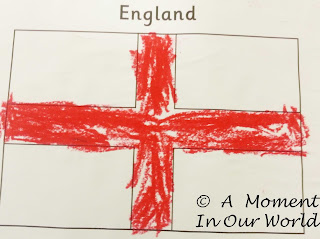 Stonehenge is an amazing place of interest in England. I found this Stonehenge puzzle at the Op Shop which was a lot harder than I thought it would be. There were many small pieces, lots of the same colours, which made it quite difficult. My parents were visiting, so they helped us finish it. 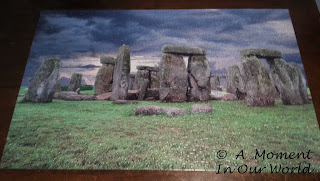 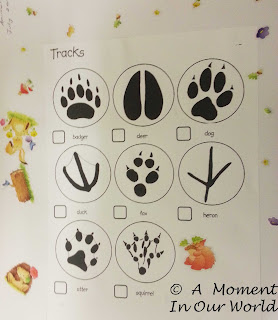 We also had a feast of English food. We used easy recipes which the boys were able to help make. 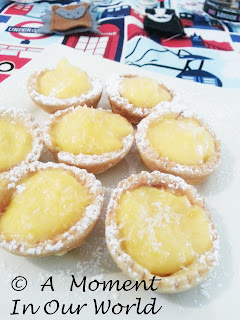 We made Manchester Tartlets which were lovely. 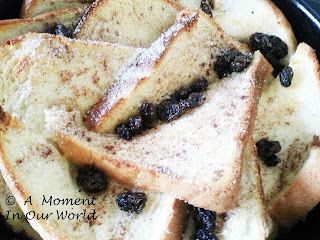 Bread and Butter Pudding, which we didn’t really enjoy. 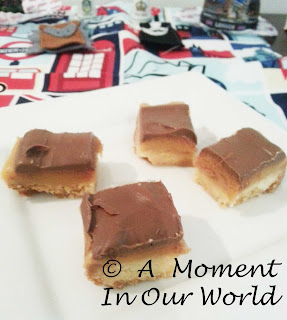 This Millionnaires Shortbread was absolutely amazing! 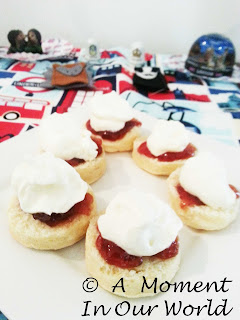 Scones are always a favourite in our house! 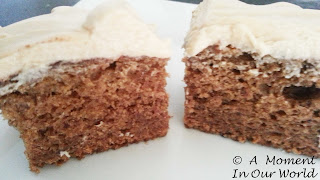 Sticky Date Cake (a twist on the old sticky date pudding) This has now become a staple in our house! 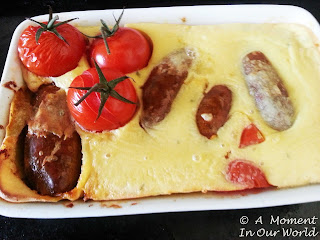 and of course, Toad in the Hole.

We also worked through this England Country Study. To complete this study you will have to provide your child with books relating to England and the United Kingdom and/or access to the internet for them to research the country for the answers.