We have finally finished the penguin lapbook It took quite a while as there is so much information on penguins and so many activities to do. We watched lots of videos on utube, played some online games, read some books and went to Seaworld quite a few times to watch the penguins there.
We borrowed a couple of books from the library – Penguins By Seymour Simon and The Emperor’s Kingdom – Penguins on Ice by Dr Roger Kirkwood. The second book also contained a dvd that showed the way the Emperor Penguins live on Antarctica. We also read a book called Antarctica by Nicholas Brasch that I had at home.
The boys had a great time learning and watching and asking lots of questions about penguins. This was really a fun lapbook to do. 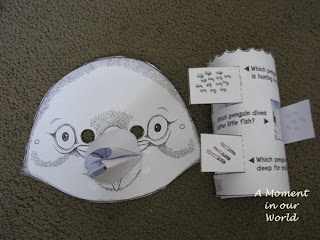 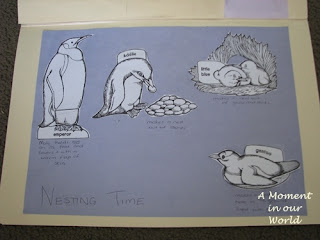 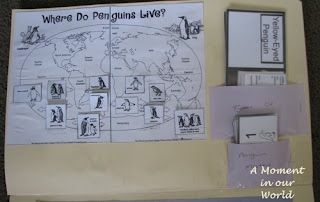 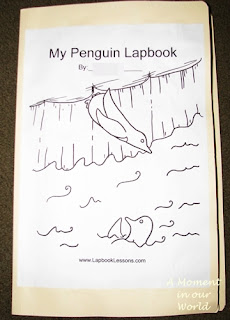 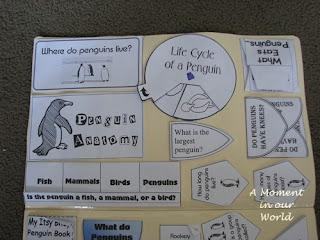 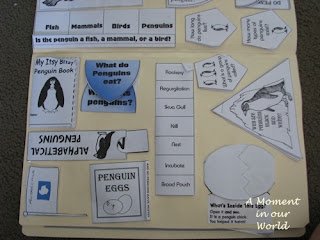 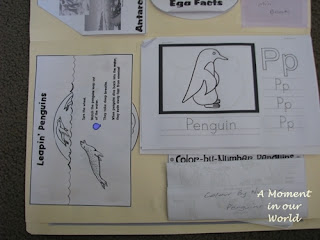 Twist and Roll Bread Shapes
Next Post: Knapsack of Hope »