Last week we completed an Ocean Lapbook. The idea for this one came from the one that he saw that his cousin had done. For this lapbook we went to beach and collected some shells, built some sandcastles but didn’t go for a swim as it was too cold. The boys also had a great time making an ocean poster in which they rolled blue paint on for the water and then glued on different pictures from the ocean.
We also read a lot of books as we had many at home and were able to get a lot from the library.

As part of the lapbook we also did a Floating Egg Experiment in which the boys put an egg in a glass of salt water then in a glass of fresh water and see if it would float or sink. Then the egg was placed in the saltwater (it was floating) and then the fresh water was added to the glass and the egg was floating in the middle of the cup. The boys thought this was absolutely amazing and watched it while having tea that night.The books we read were Sea Creatures by Harry Breidahl, Life in the Oceans by Lucy Baker, Gardens of the Sea by Jo Windsor,Ocean by Sally Morgan, A Trip to the Ocean by John D. Morris, Whales and Dolphins by Susanna Davidson, Sea Stars and Other Echinoderms by World Book’s Animals of the World, Hermit Crabs and other Shallow-Water Life bu Sally Morgan, Etewonder Shark by Dorling Kindersley, The Ocean’s Most Amazing Animals by Anitas Ganeri, The Deep, Deep Ocean by John Woodward and How do waves form by Wil Mara. 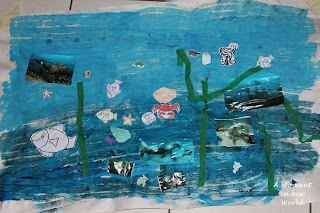 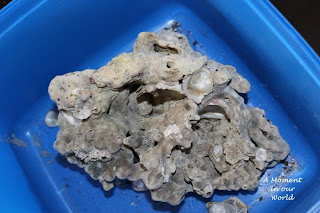 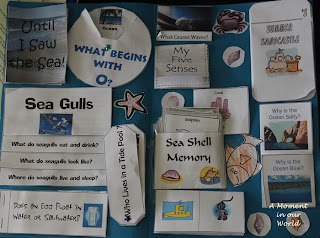 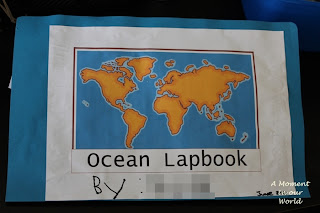 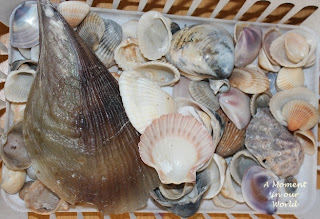